Now that I can post again, CONGRATS TO SMASH FOR BEING THIS MONTH'S WINNER!

What's will the next theme gonna be?


VOTE FOR YOUR THREE FAVORITES!
If you've already voted for two, you may now vote for a third.

7) How Will The Night Know

9) I Heard It Through the Purple Grapevine

10) One More Time for Absolute Beginners

So, this month challenge is remembering the fallen ones. Whether by natural causes or unfortunate circumstances, it's always sad to see them leaving this place behind.

At least one source must contain the fallen artist vocals in the mix. Exception to this rules are if the instrumental is strongly identifiable as "their sound" (Like MJ's Thriller or Robert Miles's Children)

It also doesn't necessarily have to be a "sad" mashup. It could also be a happy mix, like remembering all the cool stuff they accomplished and stuff.

> So the Emperor get's to choose the next challenge and settle tie breakers, anything else?
The Emperor will attain limitless glory for all of eternity (and bragging rights)
Last edited by Ryson on Sat Sep 30, 2017 10:54 pm, edited 3 times in total.
Please visit me at
Hearthis.at
Youtube
Facebook
Top 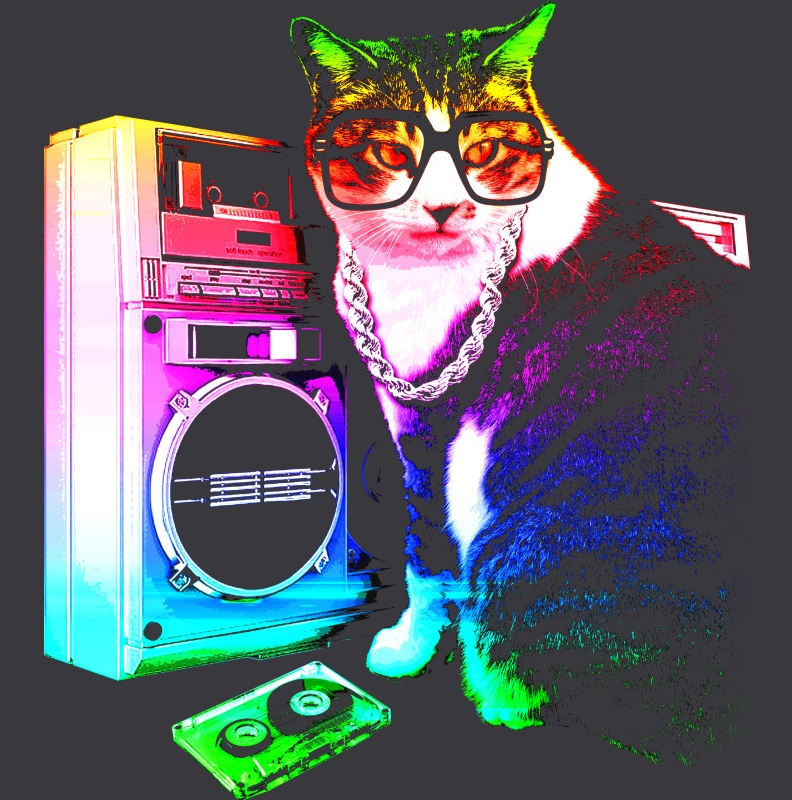 Nothing like putting the bar on the top notch to start the contest, HCD. 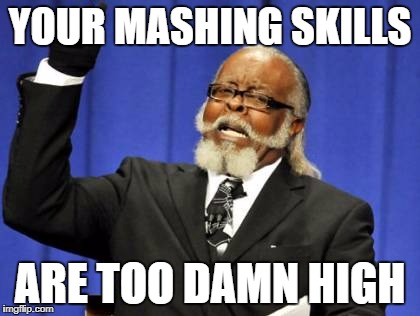 apparently it's time to go big or go home... 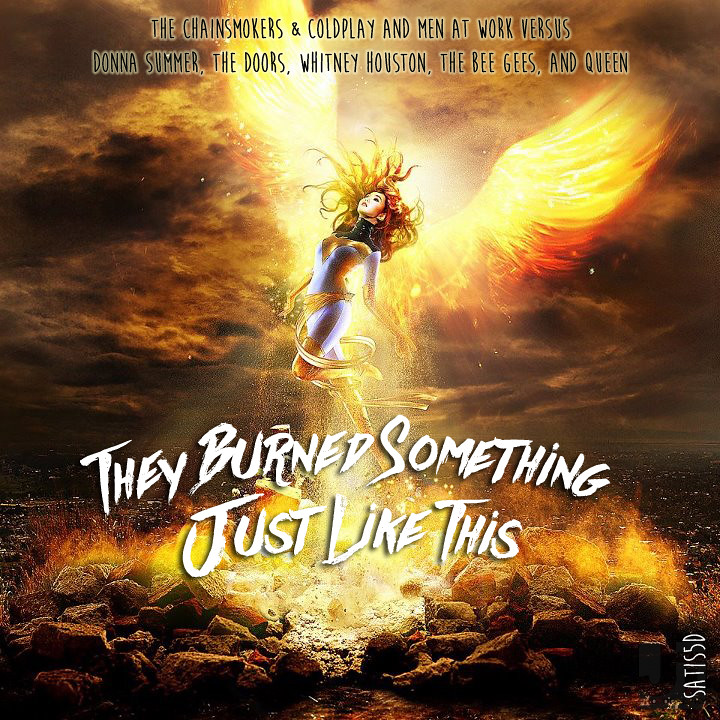 satis5d: They Burned Something Just Like This
The Chainsmokers & Coldplay and Men At Work versus Donna Summer, The Doors, Whitney Houston, The Bee Gees, and Queen

To honor the Fallen Ones, I have included the acapella tracks from five different deceased vocalists and one non-vocal musician. May they rest in peace. Many of them died far too soon.

Feel free to comment now. I'm going to need all the help I can get to beat the Happy Cat man.

satis5d wrote:Feel free to comment now. I'm going to need all the help I can get to beat the Happy Cat man.

Even though I am planning to compete against you, I will play the carpenter for now. Jim is clashing @ 2:42, you need to bend some notes.
sowndhaus
twitter
facebook
Top

warezio wrote: Jim is clashing @ 2:42, you need to bend some notes.

I agree. The instrumental can come up a hair as well.

In the meantime, I'll be waiting.

Edit: with my pearl collar necklace?

Well, considering the glorious prize package that (doesn't) come with winning this contest, I personally feel that we are doing the mashup community a disservice to not help each other make the contest submissions the best they can be before we vote on them, as long as we aren't leaning too heavily on others for input.

I appreciate the feedback received and I will be updating my mashup as the month progresses.
self-proclaimed Mashstix judge of artistic expression / satis5d at sowndhaus.audio
Top

satis5d wrote:Well, considering the glorious prize package that (doesn't) come with winning this contest, I personally feel that we are doing the mashup community a disservice to not help each other make the contest submissions the best they can be before we vote on them, as long as we aren't leaning too heavily on others for input.

Oh definitely yes, I was just trying to be funny. The point of the mashoff is to inspire the best from the community (mission accomplished!), and the feedback serves that purpose.
sowndhaus
twitter
facebook
Top

Ermmahgawd...I struggle like mad when given a brief. My process is waiting for a brain fart whilst listening to music all day, but I thought I'd give it another go.

Users browsing this forum: No registered users and 77 guests