Post your music productions here and get feedback from the Stix community - If you get enough positive feedback or if we really like your work, we'll post it on the front page!
Post a reply
17 posts • Page 1 of 2 • 1, 2

As Halloween is just behind the corner (end of this month) and some of you might expect this, I'm going with your expectations

You probably aware of that Halloween ritual, children in costumes travel from house to house, asking for treats with the phrase "Trick or treat".
The "treat" is usually some form of candy, although in some cultures money is used instead. The "trick" refers to a threat, usually idle, to perform mischief on the homeowners or their property if no treat is given.

The rules:
You have 3 options (chose one of them or it could be a combination of any):

> So the Emperor gets to choose the next challenge and settle a tiebreaker, anything else?
The Emperor will attain limitless glory for all of eternity (and bragging rights)
hearthis facebook
sowndhaus
Top

Can I be the emperor? Do I have to make a mashup, or can I just be sworn in? 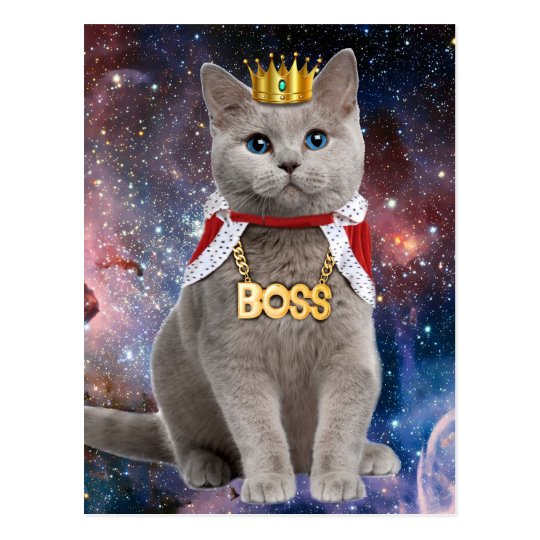 Happy Cat Disco wrote:Can I be the emperor? Do I have to make a mashup, or can I just be sworn in?

Mr. cat, did you drink from that milk again?

There is no shortcut for you, please do your thing and participate

Mashup Name: Leave A Light For The Devil So, here's a dread *made-up* legend for this special "season":

"Once there was a young couple of friends who lived their lives happily, so far...
Then an ugly and rough discussion torn their fates apart from each other, making them walking away from each other... all because one tried to teach the other that life isn't as smooth as it's supposed to believe (using harsh words to expalin it), and the taught one didn't took that too well.
Years later, the taught one realized that the words from who once was a friend of its own had actual meaning (and a strong one, if wondering), so it went to where the supposed "tutor" was... just to find out that it commited suicide, due to depression that grew on with the time passing by.
Consumed by the sorrow, the despair and the grudge upon its own foolishness, the friend of the passed person spent the rest of life trying ways to revive it... to say what it should had told forehand.
One day, this fella finds a very odd hooded character, ressurecting by modern necromancy a human being... and talking to it. Curious and seeing a glimpse of hope in the middle of much darkness on its own heart, the fella enquired in knees to the strange "necromancer" for some classes of ressurection. As expected, the odd person afirmed that, indeed, could teach, but only if it gave its soul in return for that request, if well succeeded.
Then it began the arcane ritual needed, at Halloween's eve: candies from the folks should be stolen, and replaced by rotten vegetables, while all of them should be eaten by the caster... untill the caster itself could be nearly close to having a stroke by sugar overload.
The ritual, somehow, was a success. The once diseased friend finally came out from the grave, and, confused, thought it was in another afterlife. After seeing the sillouette of its former friend in front of it, but nearly dying, it understood that something forbidden happened. Thus, the trapped soul infused its own existence with its friend's, in order to save both.
The result? They turned into a very eery existance; A being whose could take shape of both a man and/or a woman, but mixed with anything else, according to the place it appeared. The shady caracter tried to enslave them, but didn't had any success. In fact, it ended stripped in pieces, though it didn't died, since necromancers can turn into Liches near death, becoming undead beings, as it most likely happened in this case.
No one knows when or even where this happened, but one thing is sure: from times to times, by Halloween's eve, some people either see by an instant a metamorphous hybrid being, or a reaper with a chained scythe. And, if the odds are with you, you can even see a struggle between both, as if they are in an endless war to see who gets the ultimate fate ended... and if starring for more than 6 seconds at the same place, it may drain your soul away, so beware."

Note: this testament is to reinforce my spooky mashup for better experience * EVIL

Tom Walker - Leave A Light On (DIY Vocals, isolated by myself)
Blue Stahli - The Devil (instrumental, some vocals)

DL It Here!
When silly crosses serious... GladiLord is always near. 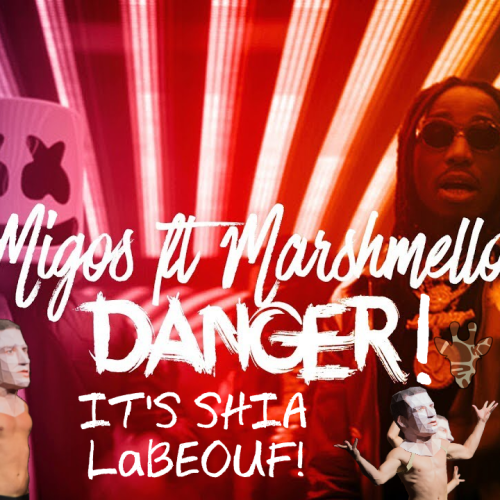 to really, really scare children is to (unnecessarily) warn them about the danger of sex and of singular activities in that area in particular. Done right, using a chillout groove to mask your evil messsage, you can easily scare them for live, giving them 'hard times' galore.

So this mashup is for option 3.

Haha can't believe you used Shia LaBeouf!
It's really cool but the vocals placement in the current version is a bit weird. I think you need to delay the vocals by 8 beats so the "Running for you life" part will start at 00:36 instead of 00:28. Try it, maybe it'll work

TheTable wrote:Haha can't believe you used Shia LaBeouf!
It's really cool but the vocals placement in the current version is a bit weird. I think you need to delay the vocals by 8 beats so the "Running for you life" part will start at 00:36 instead of 00:28. Try it, maybe it'll work

Good feedback, thanks! I admit I submitted this mostly for laughs, but I updated it anyway

Things got spooky in here, keep them coming... 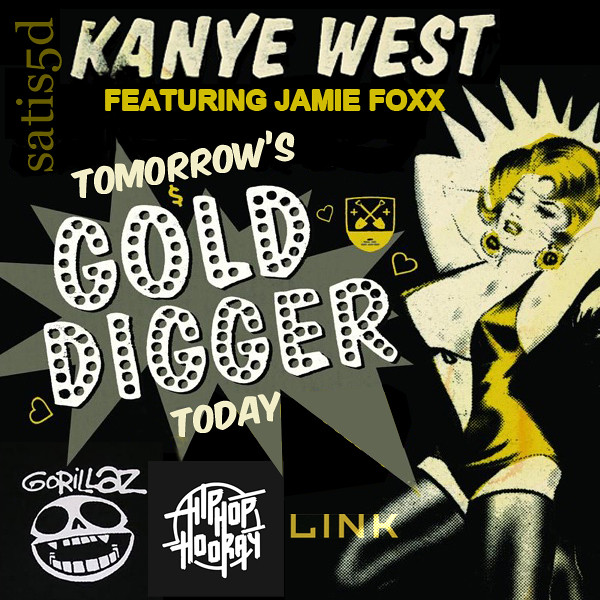 I'm going with a TREAT mashup.

Users browsing this forum: No registered users and 15 guests