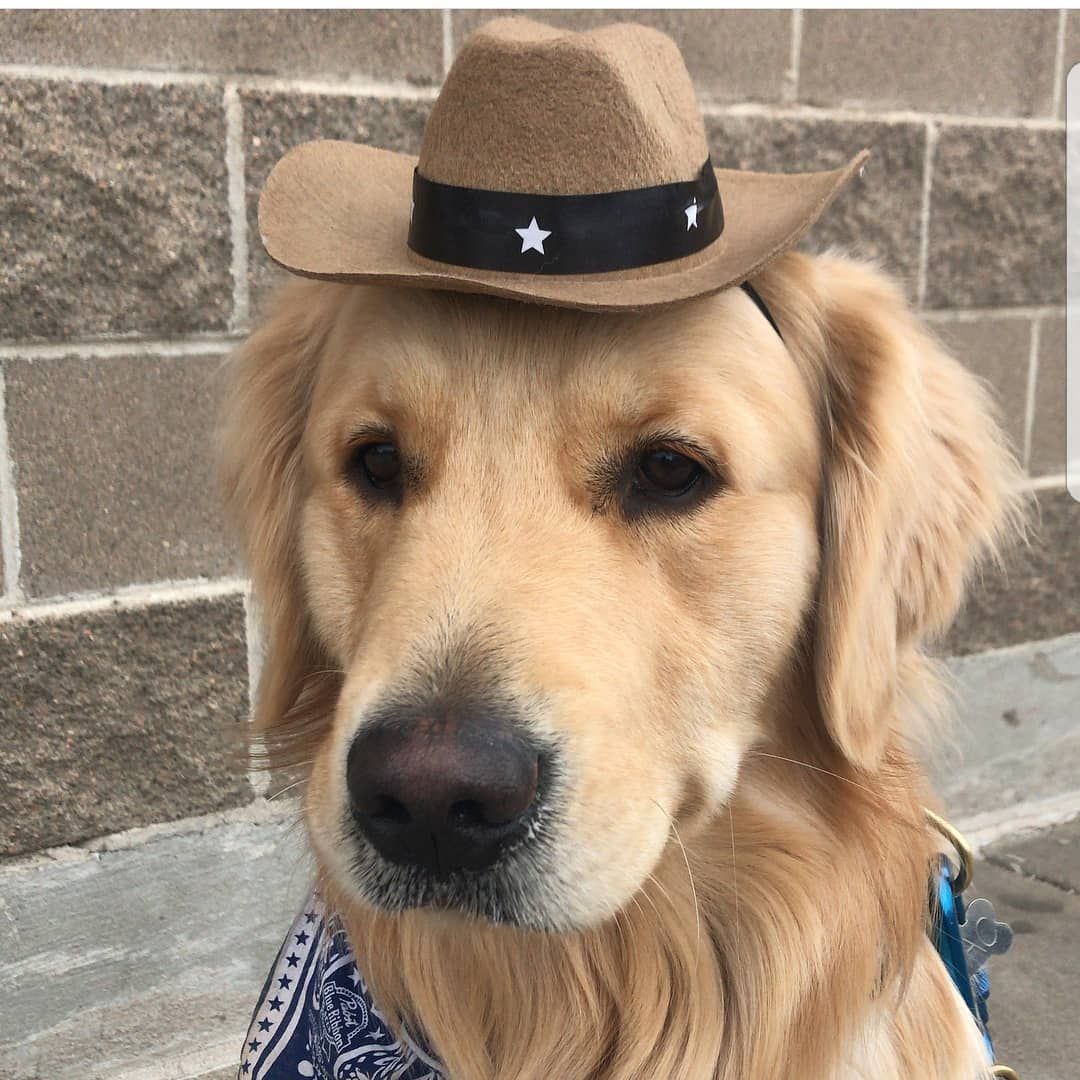 I think you nailed it already, but from 0:20 to 0:35 the first voice could be more distorted to fit with Mettalica.
Maybe you can add gunshots (at work haha) as well in the intro, and then in a pang, pang-pang riddim (with the snare) during the song?
https://sowndhaus.audio/profile/corvanspaendonck
Top

Thanks for the feedback man!


I added the horse and Good bad and ugly to the end. The Guns shots didn't work out but I did add some extra distortion grunge to the opening chorus mention.

Great, but you forgot Ennio Morricone to mention

- Love the final part of this track

Yee-haw! Awesome idea, HCD! The added sounds are great and I love the vocal effects!

You’ve done a nice job paring this instrumental down to HCD-length, and the ending works nicely, although I admit it hurt me a bit to hear a 6 minute epic cut in half.

Is it sped up a bit too?

In terms of flow, it flows pretty well. Creatively, I think it could use some echoes at the end of the chorus, into the acoustic section (0:42ish and 1:30ish and maybe 2:30 into the ending) i.e. “no more…no more…no more…” Also, the cut between the verses and pre-chorus was a bit jarring with the drum fill and skipping the extra beats that were in the original. I realize you cut the verse in half, but in the original Lars doesn’t fill before the tom part, only in the middle of the verse, so maybe use the second part of the verse? If that sounds weird, I think you could keep those extra beats in there and just echo the last words of the verse or lead-in with “can’t nobody tell me” (like a reverse echo or something of that nature.)

It rocks, though. I’m only nitpicking those sections because I’m so used to the original. I’m sure this will be a Frontpager and a hit in no time!

MashGyver wrote:It rocks, though. I’m only nitpicking those sections because I’m so used to the original. I’m sure this will be a Frontpager and a hit in no time!

As someone who doesn't know the original that well, this combo sounds perfect to me
Top

I added louder echos for transitions and removed the drum fill pre-chorus after the first verse.
I originally had the delay before the pre-chorus but the broken vocals sounded much stranger than the cut section of the instrumental which I hope won't be noticed by most casual listeners.

Thanks for the feedback.

Transitions in V3 sound a lot better. I think the drum fill in the second verse should go away too, but I’mma let you do your thing. Yee-haw! It's goin' to the front-page!

Users browsing this forum: No registered users and 24 guests