Post your music productions here and get feedback from the Stix community - If you get enough positive feedback or if we really like your work, we'll post it on the front page!
Post a reply
12 posts • Page 1 of 2 • 1, 2 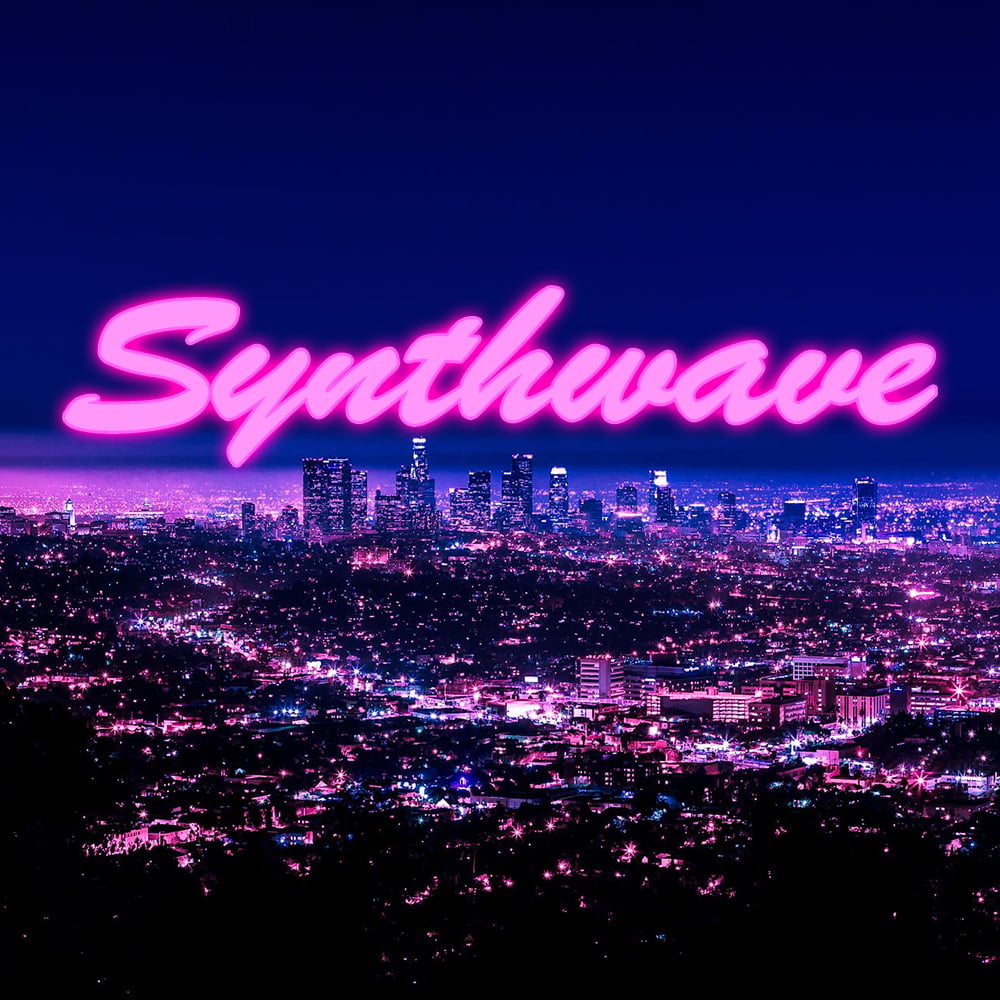 Synthwave (also called outrun, retrowave and futuresynth) is a genre of electronic music influenced by 1980s film soundtracks and video games. Beginning in the mid 2000s, the genre developed from various niche communities on the Internet, reaching wider popularity in the early 2010s. In its music and cover artwork, synthwave engages in retrofuturism, emulating 1980s science fiction, action, and horror media, sometimes compared to cyberpunk. It expresses nostalgia for 1980s culture, attempting to capture the era's atmosphere and celebrate it. (Wikipedia)

We've talked about the idea of doing a synthwave compilation at some point. Why not get the ball rolling by making it this month's contest? I'm sure we'll garner some excellent material for a compilation album this way.

If you're not sure what Synthwave is from the description above, think STAR MAN!

Your assignment this month is to create a kick-butt mashup using a synthwave instrumental. (Many synthwave songs don't have vocals to begin with, so finding material is very easy.) This month's contest has a special rule... YOU MAY ENTER AS OFTEN AS YOU LIKE. Just keep in mind that your mixes will compete against each other for supremacy in the contest. I'm allowing for extra submissions to help with the compilation. So enter often!

Of course, this just scratches the surface. You can find a LOT more here.
If you're interested in participating but can't seem to find good content, hit me up with a personal message and I'll do my best to hook you up.

> So the Emperor gets to choose the next challenge and settle a tiebreaker, anything else?
The Emperor will attain limitless glory for all of eternity (and bragging rights)
self-proclaimed Mashstix judge of artistic expression / satis5d at sowndhaus.audio
Top 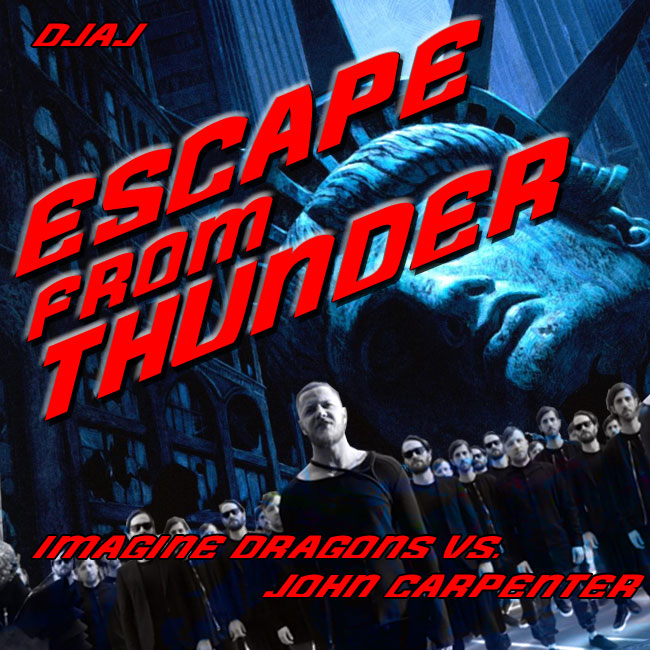 Here is my first Mash-up ever.

Synthwave? I'm On It!

Mashup Name: A Melodia Do Mar Vermelho (or Red Sea Melody, for those who don't like nativities) Ok, this warmup mashup is about a lady from the Asian side of the Red Sea waiting for her beloved one to return from the other side (the African side)... under a blood moon day.

DL IT HERE!
When silly crosses serious... GladiLord is always near. 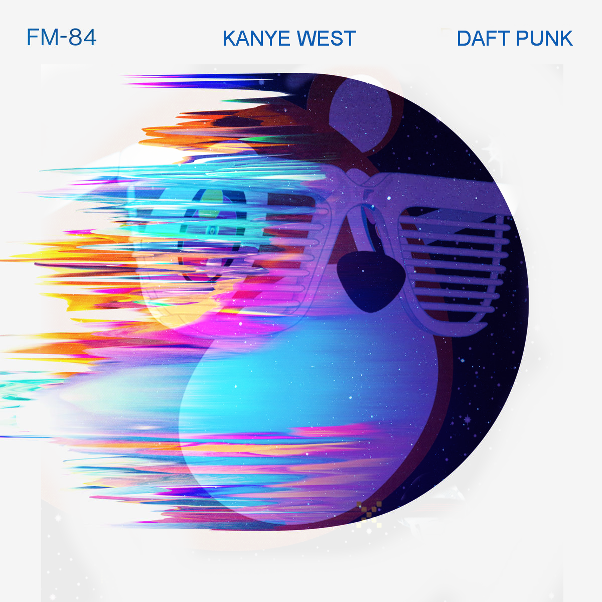 A Stronger Break EXPLICIT
I can't believe I am doing this usually I detest competitions, But this mix turned out great.

Haha My first Rap mashup here at least on this account! The contest is heating up. Still plenty of time for others to join the SYNTHWAVE party.

I missed out on this one.

By a unanimous decision, SMASH has won this month's contest.

It was another outstanding submission from SMASH, and a well-deserved win.

Congratulations, you once again bear the mantle of MASHSTIX EMPEROR!!!