Post your music productions here and get feedback from the Stix community - If you get enough positive feedback or if we really like your work, we'll post it on the front page!
Post a reply
20 posts • Page 1 of 2 • 1, 2 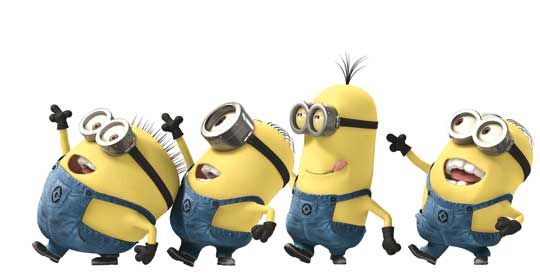 This months theme is "decade-dance" any mashup with at least 10 years between at least 2 of the sources (if more than A+B) and it has to get you moving.

Doesn't have to be electronic dance, (could be ballroom I guess!) but it has to make you want to get jiggy/be danceable in some style.

So 50's swing Vs Falco's Rock Me Amadeus would be equally as valid as Black Box's Ride on Time Vs The Pussycat Dolls...

> So the Emperor gets to choose the next challenge and settle a tiebreaker, anything else?
The Emperor will attain limitless glory for all of eternity (and bragging rights)
Last edited by SgtMash on Sun Mar 31, 2019 5:28 am, edited 3 times in total.
https://soundcloud.com/SgtMash/tracks | https://sowndhaus.audio/profile/sgtmash
Top

Well, SgtMash, this kind of mashup is what I do all the time, old stuff with even older stuff, to make people move. This month very sloooooow.

So we're off with a lil bump n grind on the dancefloor \o/ nice.

I'm planning on bringing the Rave Moshing - just gotta see what I can do with the mastering ;)
https://soundcloud.com/SgtMash/tracks | https://sowndhaus.audio/profile/sgtmash
Top

Pop seems to be in a low BPM mood right now.

nice nice! yep yep...mine's gonna stick out like a sore thumb against the smooth bump-n-grinds so far - good job guys satis5d: Dare Barbie In Arcadia
(Aqua vs. Hardwell vs. Shakira vs. Jamiroquai vs. Forrest Gump)

It's the 90's Eurodance vs. hits from 2014 with a 90's movie quote to boot! What I wanted to do was to avoid making this song sound like Barbie Girl, since the song's lyrics are so infectious. I feel like the instrumental has been re-claimed by these powerful vocals allowing the listener to forget (if only for a couple of minutes) the Barbie Girl lyrics to this iconic song.

Strange, but I didn't find such combination with Bronski Beat and Adele

wow - now I'm wishing I'd had time to post mine already, 'cos the quality is getting scary :)
https://soundcloud.com/SgtMash/tracks | https://sowndhaus.audio/profile/sgtmash
Top

Look moshing is definitely dancing...just like chess is a sport. shhhhh

It's time to get the voting process started, me-thinks.