Post your music productions here and get feedback from the Stix community - If you get enough positive feedback or if we really like your work, we'll post it on the front page!
Post a reply
36 posts • Page 1 of 4 • 1, 2, 3, 4


VOTE FOR YOUR 3 FAVORITE STRANGE TRACKS!!!

A. Broken Belief (Cher vs. Seether)

B. Asylum Of The Clumsy (Disturbed vs. D.A.M.A. & Salvador Seixas)

D. Out of the Hurricane's Destiny (Ran-D vs Falco vs Headhunterz vs Imperio)

G. Have You Ever Been in Miami (Party Animals vs. LMFAO)

THE RULES:
You mashup must include at least two genres, energies or styles that have no business being together. Feel free to make is as good or as bad as you want. 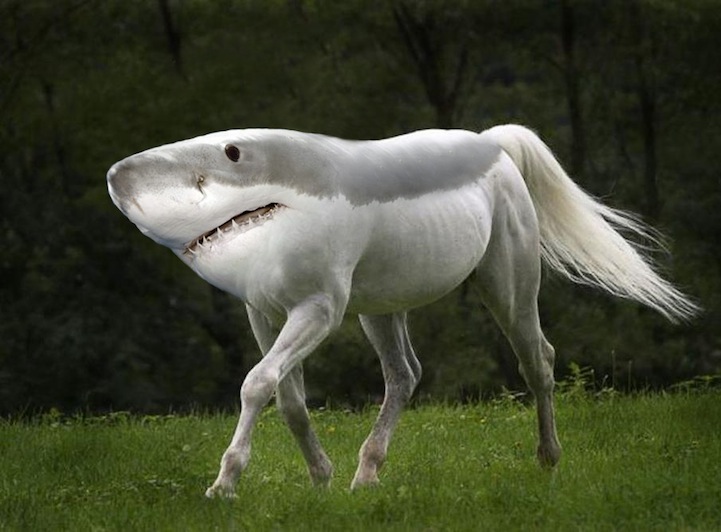 > So the Emperor gets to choose the next challenge and settle a tiebreaker, anything else?
The Emperor will attain limitless glory for all of eternity (and bragging rights)

I'm looking for a workable punk banjo mashup as we speak 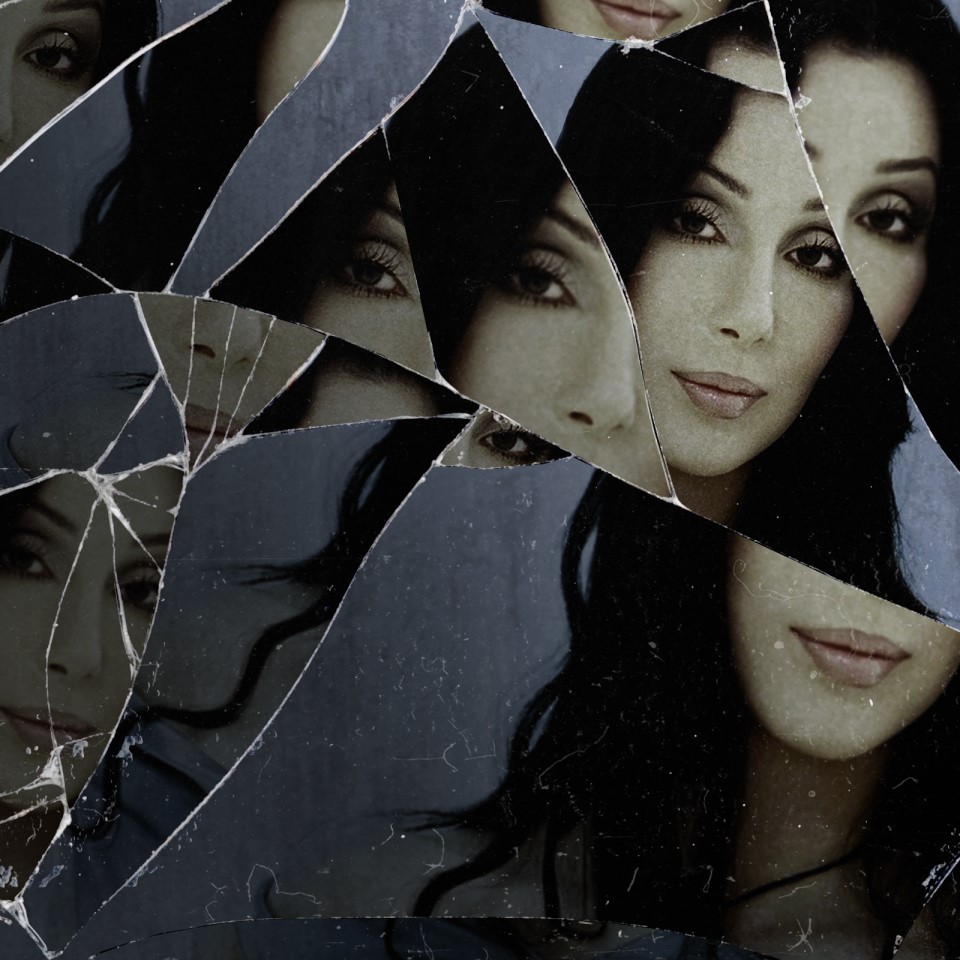 I wanted to do something with "Believe" for a while so this was a great opportunity.
For some reason, the bridge was missing in every acapella I found, so I ended up using PhonicMind for this part, which did an excellent job in my opinion.

Happy Cat Disco wrote:THE RULES:
You mashup must include at least two genres, energies or styles that have no business being together. Feel free to make is as good or as bad as you want.

Mash Name: Asilo Do Desajeitado (translated: Asylum Of The Clumsy) In all these 8 years of mashing (3 and half since I'm member here), and I'm still shocked about I ever remembered to do this in the first place... Because this is the last mashup I would expect to do: CrumplTunga, with one of the cheesiest "romantic" (?) songs of my homeland nowadays... jointed with Disturbed.

DL IT HERE, if you dare!
When silly crosses serious... GladiLord is always near.

I got Yann Tiersen - Amélie Piano Vs Demi Lovato incoming... IDK it's weird enough, but eh?! It's all a bit of funz

Gonna sit on it till tomorrow just to check the levels/eq/timing/fx etc again with fresh ears.

Comptine Dap For the Summer(Yann Tiersen Vs Demi Lovato)

It's just your standard pop diva and classical piano thang :) Out of the Hurricane's Destiny

Haha, funny pics. I think I've got something for my first mash-off. Hope it's not too strange

- Falco - Out of the Dark
https://youtu.be/cyrdPtEHKzE

Download:
Ran-D vs Falco vs Headhunterz vs Imperio - Out of the Hurricane's Destiny (DJ Dumpz Mashup)

EDIT: Updated with v2.0 in which I improved the vocal mixing

Users browsing this forum: No registered users and 31 guests