version 5 - Thanks Satis5d
Lowered the vocal volume before 0:50 (I accidently copied the vocal intro as well as the bridge in the fix in V4, so it was WAY too loud). Lesson learned: check to see if your fix does not cause NEW problems (same as writing software really).

version 4 - Thanks SgtMash and SMASH
Gave the vocal in bridge its own track and made it louder (about 1,0 dB) and upped the 'delay out' parameter on the plugin a bit, so the delayed part stays louder.
The extra 'ooh' at @2:04 was just too soft so got an extra 3 dB.
And lowered volume on the percussion overdub from 1:53 till 2:10 to give Debbie some room.
Due to Debbie's lyric on a lost/broken love, it is a bit 'moody', but I like it that way (this time

version 3 - Thanks Happy Cat Disco for your recommend on v2
Encouraged, I went in and corrected the (4) middle syllables by hand, so I did not need Autotune anymore, leaving that out made the vocal a bit brighter and wider.
Fixed starting points of delays in some places and ending point at one point.
Put in another soft "oohoohoo oh" @2:04 in the break for fun.

version 2 - Thanks MashGyver for your comments on v1.
Cut out my repetition in radio version mental to make it less repetitive and shorter.
Widened mental, to make room for Debbie in the now 'with saxophone' parts.
Moved extra percussion from intro to break, to add variation.
Made more and other chop edits in vocals (as before)
Put delay on last words of phrases, but not everywhere.
Used Autotune to compensate for the middle syllables in mind, blind, find.
Put Blondie on E Major of pella and mental (E F# G# A B C# D# E), so there is no F (E#) in there.
Changed artwork to the new year. A happy one, to everyone, by the way.

version 1b (Note: times apply to longer version 1a)
Again two songs I love, and this time both in E major to begin with (haha).
Used mental 0:42-1:22 part again as 1:22-2:03
Overdubbed the intro measures 1.1-9.1 with parts of percussion from measures 9:1-17.1
and put Sony simple delay ('echo canyon' preset, but synced on quarter notes) on overdubs.
Shortened the vocal by leaving out some vocal-breaks and 'oohs' to match the mental.
I repeated, of course

It’s a combo that works for the most part, but I admit it got a bit repetitive for me. It’s probably my personal taste regarding that instrumental--I like it, but it gets old really fast for me.

I did like some of the vocal chops, though. You have made it a bit more interesting at least...

Also, I’m glad you stuck with songs in the same key and didn’t make it too hard on yourself this time!

I will warn you: Heart of Glass has one tricky chord that recurs several (I think four) times in the song. Each verse has a word that Debbie stretches into three syllables (“fi-i-ind” or “bli-i-nd”). The middle syllable of each lands on an E♯ (I know it’s easier to call it an F but if I’m being pedantic you’re not supposed to call it that when you’re in E major!) If you bring those down a semitone it’ll sound much better!

Thanks MahGyver for your remarks, version 2 is in the O.P. now
https://sowndhaus.audio/profile/corvanspaendonck
Top

The lack of sticatto on the notes makes a difficult pair but it still gets a recommend. I hear the off notes Mash is talking about. It's not bad though. 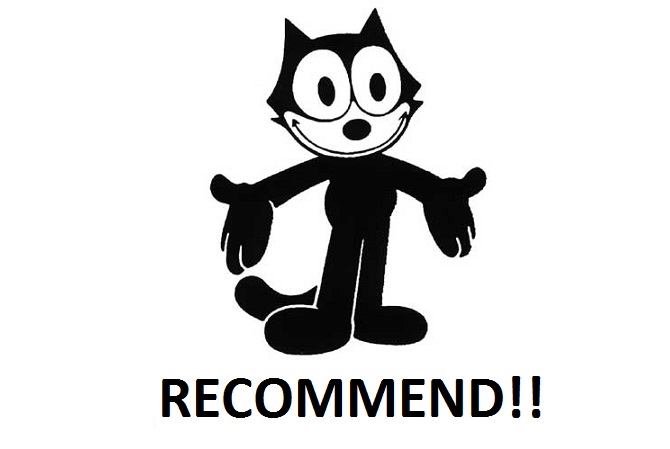 Thanks HCD for the recommend, I still fixed some small delay things in the version and had a go at the famous 4 syllables, and got rid of Autotune that way. Version 3 is in O.P.
https://sowndhaus.audio/profile/corvanspaendonck
Top

The instrumental does lack ooopf... that said they fit nice now though. Only a personal thought What about you throw in some (c)rap a la DJ Sven (or something else that's silly/fun fits? Up dat party vibe and provide a bit of light relief & energy

I think the work you invest here, pays off, version 3 sounds much better.
I just noticed that the vocals get lost at times, mainly on the bridge. Just give a bit of more gain on those parts (not too much).
hearthis facebook
sowndhaus
Top

Thanks Smash,
New version 4 with louder Debbie, in that part, is up in O.P.
https://sowndhaus.audio/profile/corvanspaendonck
Top

Version 4 is good as well.

I would FP version 4 if Blondie wasn't so loud during the first 50 seconds of the song. Everything after 0:50 sounds worthy to me.
self-proclaimed Mashstix judge of artistic expression / satis5d at sowndhaus.audio
Top
Post a reply
14 posts • Page 1 of 2 • 1, 2