Post your music productions here and get feedback from the Stix community - If you get enough positive feedback or if we really like your work, we'll post it on the front page!
Post a reply
19 posts • Page 1 of 2 • 1, 2

Your mission, should you choose to accept it, is to create a mashup with only one limitation...
IT MUST CONTAIN A SOLO. The type of solo is completely up to you, guitar solos, keyboard solos, and saxophone solos are pretty common, but please don't let the creativity end there. I'll gladly accept a bass guitar solo, adrum solo, a flute solo, or even a vocal solo. The solo can be part of the instrumental track, or you can drop in a stem (that might not have even been a solo in its original song) and create a solo that way. Feel free to experiment with it!

At the start of every month, the (newly entitled) Emperor of MashStix posts a thread containing details of the challenge, for Example: 'Mashups 90bpm or slower with the theme of love'. They should also include the '5-Step Description' and the 'FAQ'.

The post will then shortly be stickied to the top of the 'Submit Mashups' section for all to see and respond to with their entries. Entries must be in by the 20th.
A vote will be created within that thread for everyone to vote on who should win and become the new Emperor (the vote can be created by the current emperor so please don't wait for a mod to do it as we are a busy people)

On the 27th (or until the last day of the month at the current emperor's choice) the poll shall end and a the new emperor will be chosen.

> So the Emperor get's to choose the next challenge and settle tie breakers, anything else?
The Emperor will attain limitless glory for all of eternity (and bragging rights)
self-proclaimed Mashstix judge of artistic expression / satis5d at sowndhaus.audio
Top

I am here, and so are you. We can be together at other places, too
Soundcloud
YouTube
Sowndhaus
Facebook
Top

^^^
You may joke, but I was legit going to use the cowbell solo from Sinitta's 12" Mo Cowbell Edit of So Macho ;)
https://soundcloud.com/SgtMash/tracks | https://sowndhaus.audio/profile/sgtmash
Top

Strangers Over Me (Years & Years vs. Sigrid vs. RAYE vs. Stefflon Don) 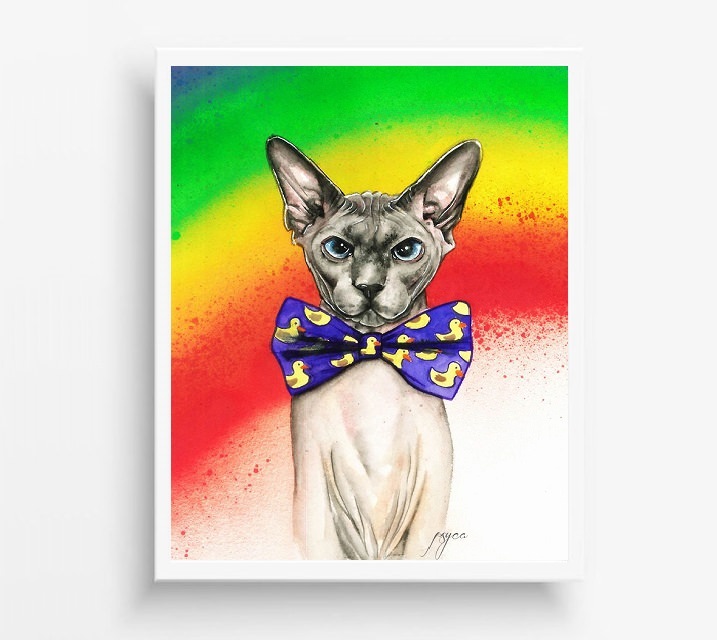 I put a sax solo at the end.

Warezio - A Knife and a Rock (Grandmixer DXT et. al.)

A couple of very solid contenders to get us started. Don't let these two scare you away though. You can do this.

satis5d: Where Have Electric Youth Been [Electro House Remix]
(Debbie Gibson vs. Rihanna)

This one has been in the works for about 2 years now. I've been wanting to make an instrumental of the two Electric Youth remixes since they have a very similar sound and I love the bass guitar on Shep's version but I really love the piano solo on the Electro Mix. So, I used this contest opportunity to make it happen. The problem with the Elecric Youth remixes is all of the singing that Debbie does on it. She sounds terrible on this song (IMHO). But by cutting and splicing the two remixes together, the result is a mostly Debbie-free instrumental that bears only passing resemblance to the original version of Electric Youth.

I actually purchased the 12" vinyl maxi version of this one back in 1989 but it's long gone now. Fortunately, I listened to it enough to recall the amazing remixes on that maxi-single.

This may be the fastest 5.5 minutes of your life. If you listen really close, you might even hear a piano solo in there somewhere. Happy listening.

One of the best guitar solo I know belongs to Avenged Sevenfold in "Chapter Four", hope you like it 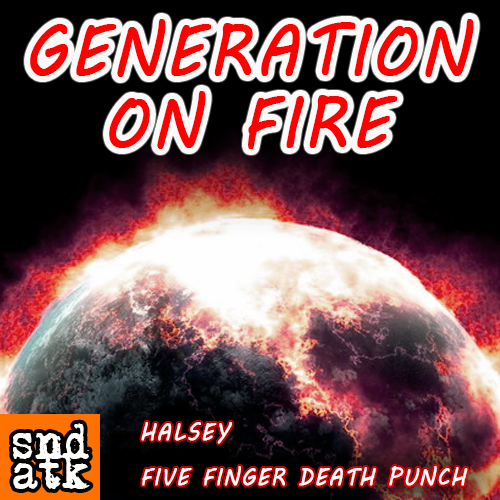 If you listen close enough you can hear my own guitar playing in this.

Also this contains one naughty word, so Explicit?

This is my take on the Solo challenge.
Its kind of solo i think, in the vocals at least

Users browsing this forum: No registered users and 17 guests