Talk about the mashup scene or anything you want. Section includes Lloyd Recommends and the Monthly Challenges
Post a reply
6 posts • Page 1 of 1

Let's cut right to the chase. You submitted your nominations (okay...a few of you did), and now it's time to reveal the winners of the...

Even without submitting any mashups since May (!!), Biggie Schmolls still managed to come out on top. As you can see, second place was a seven-way tie between some of the finest producers at this site.

With four Frontpaged mashups since his debut in March, mASTa hUDa is this year's winner of the Favourite New Producer award. Not to be outdone, DJ Crossability made his Frontpage debut with "Naive Sir Duke" and improved from there.

Mashup(s) Of The Year
This year, there weren't any obvious frontrunners like last year's "Call Me A Hole." Actually, since everyone voted for a different mashup, we ended up with an eight-way tie.

Let's start with last year's co-winner of the Favourite New Producer award, who ended up getting one vote for two of his mashups.

Shahar Varshal - Black Or Stars (Michael Jackson vs. OneRepublic vs. Empire Of The Sun vs. Sophie Ellis-Bextor)

Next up is my fellow moderator, who just released his own Best Of 2014 list. He also got one vote for two of his mashups.

Next, a mashup which I thought had a very strong chance of taking the crown.

This next award winner combined six sources to end up on this list.

Making instrumental mashups did not prevent this next award winner from getting a nomination.

Finally, a veteran of the mashup scene gets his due.

DJ Moule - The Magnificent Gang (Yes vs. The Clash vs. The Sugarhill Gang)

Aaaaaand that's it for the Mashstix Best Of 2014. Before I conclude, you might want to check out a few other "best of" compilations from the mashup scene. 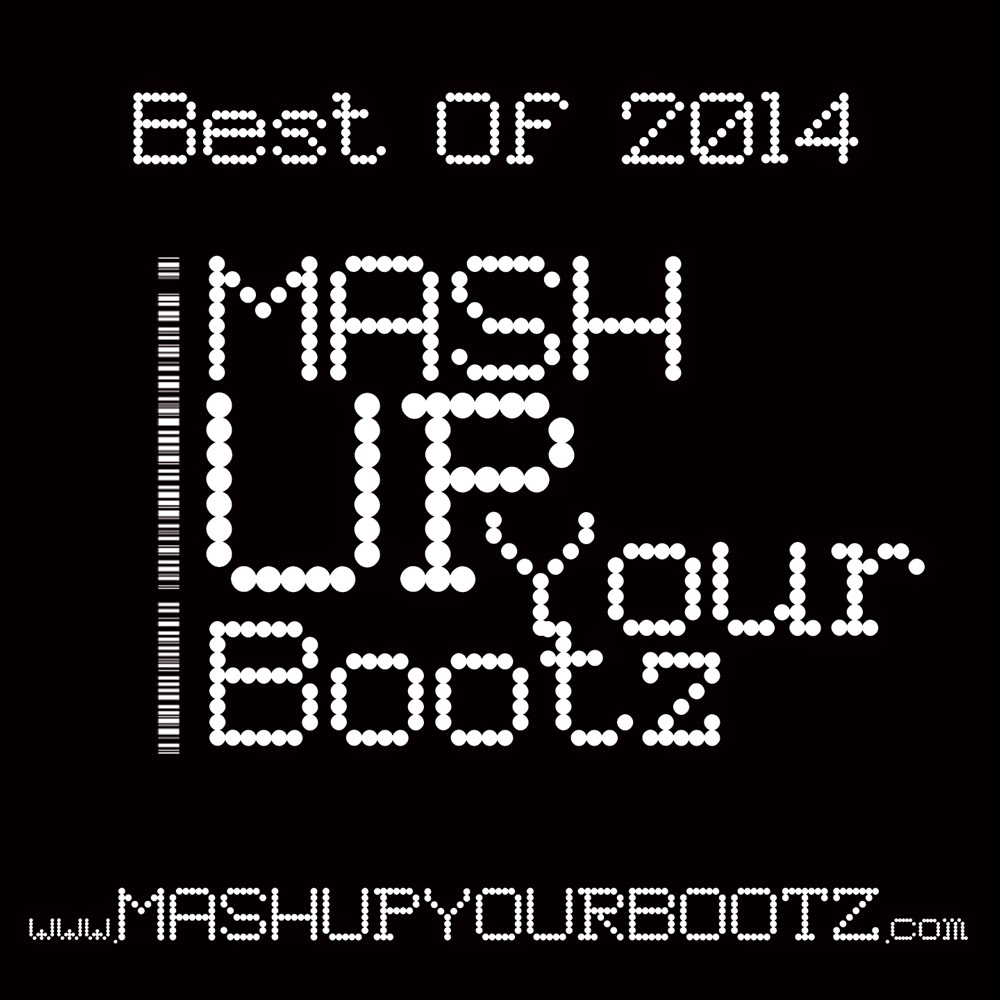 As for my final thoughts of the year, I might as well deal with the elephant in the room. The forum was bustling at the beginning of the year, but as it progressed, it got rather quiet. That was rather disheartening to see, but nonetheless, thanks to everyone for making this site what it is.

Here's to more activity and, of course, better mashups in the new year.

Thanks sherlock, and thanks for the one that voted for me

Sorry that i'm out for a while..very busy this days+ personal issue..hope to get back soon.
Top

Thanks to whoever voted for me, it’s much appreciated! Congrats to all the winners! Also thanks to SP for setting up the vote.

I look forward to making more mashups in 2015 as well as hearing more quality ones from the Mashstix community!

It would be great to see more activity on the forum for the New Year from both new and returning members.

Thanks to everybody who voted for me! I really apprciate it!

Tho I haven't posted a mash since may '14 it doesn't mean I'm not on Stix every now and then and it makes me happy that people haven't forgotten about me.

So maybe this reply here will be my only post in 2015 so chances are that there's a new king next year around this time! Good luck y'all and keep the mashup spirit alive!!

Thanks to whoever voted for me. It's an honor to be on the list.

Congrats to the winners.
Here's to another fine year!

Users browsing this forum: No registered users and 4 guests