Post your music productions here and get feedback from the Stix community - If you get enough positive feedback or if we really like your work, we'll post it on the front page!
Post a reply
18 posts • Page 1 of 2 • 1, 2 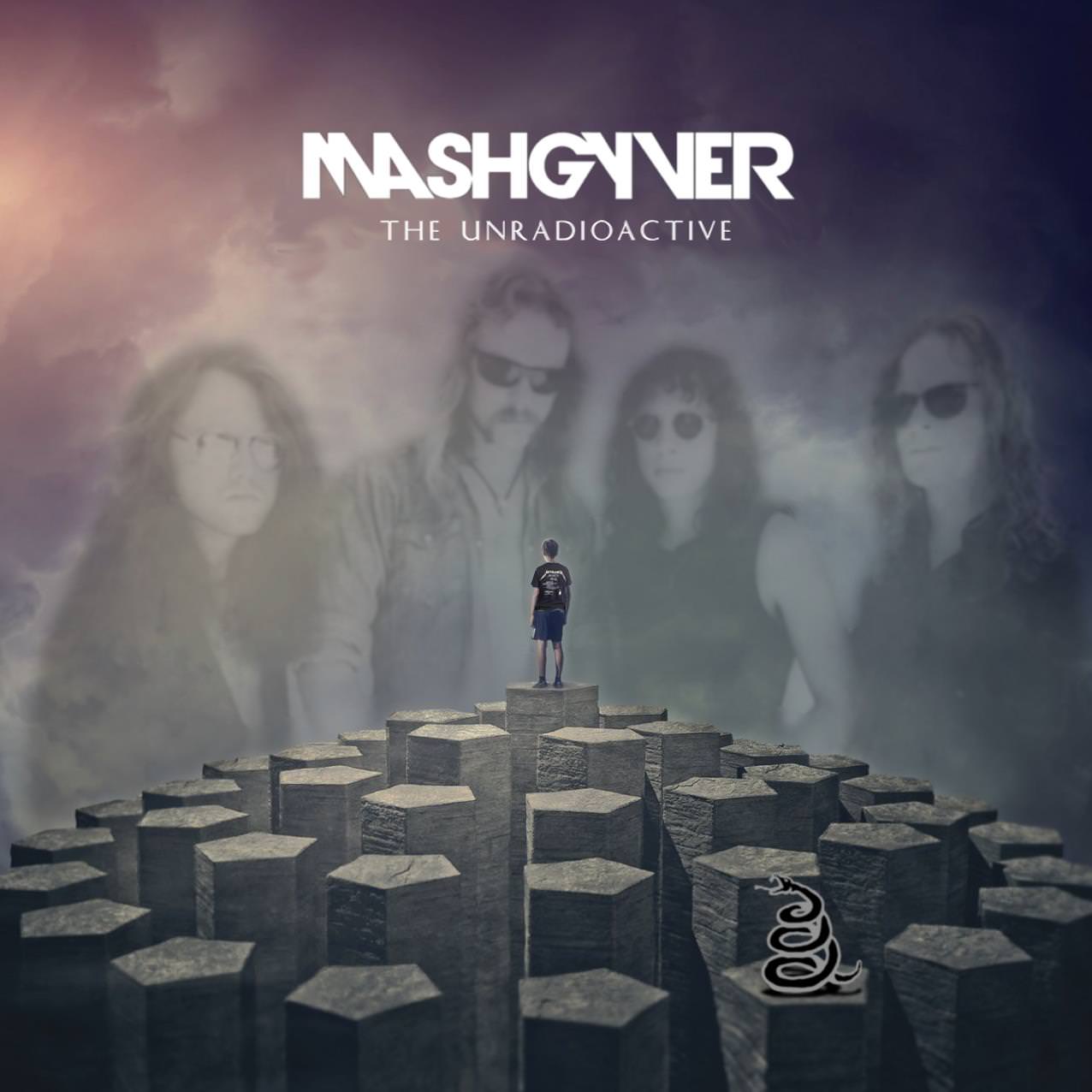 So, my oldest son loves Imagine Dragons, so he was a big part of the reason for this one. I always felt like the apocalyptic lyrics of “Radioactive” needed an instrumental environment that sounded commensurately apocalyptic, so I attempted to make that happen...

Looking for some feedback on the mix and the transitions/flow of the track. If anything sounds less-than-perfect, I want to hear about it!

The opening is epic. The drums ... are those stock? The kick really kicks. It's fun.

Sometimes I feel the vocals are "boxed in" spectrally (when ID are by themselves), e.g., at 1 minute. Hard to describe, something like ID mids are coming through but the high and low end are being overwhelmed by the instrumental. Maybe you can do some complementary EQ? It's really subtle anyway, so feel free to get a second opinion or just ignore it.

Instrumentally, mostly I can't tell whose stems are whose (I'd have to go listen to the originals), except that I think Metallica would never do certain things. So that means you nailed it. 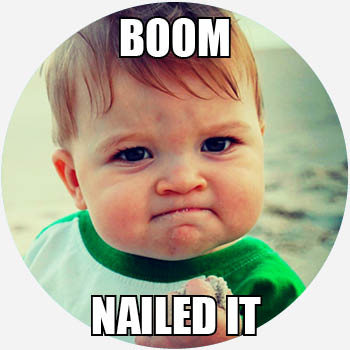 This is really good, transitions are spot on. 3.11 onward is just wonderful. You know when not to add stuff and let the melody play out. Nice one! The only wee tiny inconsequential thing I noticed is ID sounds thin in comparison with Metallica before the 3 mark.
Top

I like your choices and your taste in music, this is awesome

It sounds good to me as is, you maybe can tweak a bit the vocals of ID with EQ as already said, not something drastic, so I say... I like the mash but the energy feels thin. Did you pitch the guitar without varispeed?

Thanks everyone for the kind words. I’ve grown quite fond of this project myself!

warezio wrote:The drums ... are those stock? The kick really kicks. It's fun.

Indeed they are stock! The production, especially the drums, on Metallica’s Black Album is absolutely peerless in my opinion. Bob Rock did some incredible stuff in that period (Dr. Feelgood, The Cult’s Sonic Temple).

This was another exceptionally difficult mix to balance (not sure why I just can’t make things easy on myself!), so I’ll see what I can do to bring those Dragons vocals out a bit, as well as bringing out the guitars.

Happy Cat Disco wrote:I like the mash but the energy feels thin. Did you pitch the guitar without varispeed?

It probably isn’t helping but I’m not convinced that’s entirely the culprit either. Moving them back (it’s only one semitone) doesn’t sound much better, honestly, but I do hear/feel what you’re talking about. I had scooped the mids to make room for the vocals, which has probably affected the guitar’s thickness, and I think the compression might be smashing some of the attack, so I’m gonna keep tweaking those variables until I can get the mix right.

Thanks for the feedback so far. I’ll be back to this one soon!

V2 is up. I attempted to restore some energy to those Metallica guitars and to bring out the Imagine Dragons vocals. Hopefully I have resolved all the mix issues here.

Sounds good, but at the risk of being another burden on the back, I noticed when the drums first kick in in this mashup at 0:40, they seem slightly out of time with the lead guitar. I think it might be the lead guitar lick being just slightly late. And after that part ends around 0:50, the drums from this point on seem ever so slightly late to me.

Sounds like these parts are on their own track, and maybe can be slightly adjusted. The latter drum issue is very slight, but I noticed. The first guitar part is more easily noticeable, though, to me. I know using stems can be a real pain getting everything lined up exactly how it is in the final studio mix.

Other than that, it all sounds good to me (including the mix balancing in V2)!
https://www.yittmashups.com
Top

Well this is embarrassing! I can’t believe I didn’t notice any of this. I had everything meticulously lined up initially (or so I thought), but dozens of edits later, things have apparently gotten nudged out of place. That first part was just the guitars being ahead of everything else…but the rest is all a big jigsaw puzzle of stems. Moving one part puts other parts out of time and other tracks out of alignment. So I’ll have to retool a bunch of this it looks like. But it’s important to me to get things right…that’s why I love you guys and this community! Thanks for your ears! Be back soon!

Hopefully V3 is the charm!

I went back and meticulously lined up everything as far as I can tell. I even had to give Lars a hand with his timekeeping in a few spots

Everything sounds much tighter to me now. My brain has already moved on to the next few projects, so hopefully it’s all better now...

Users browsing this forum: No registered users and 82 guests