Post your music productions here and get feedback from the Stix community - If you get enough positive feedback or if we really like your work, we'll post it on the front page!
Post a reply
5 posts • Page 1 of 1 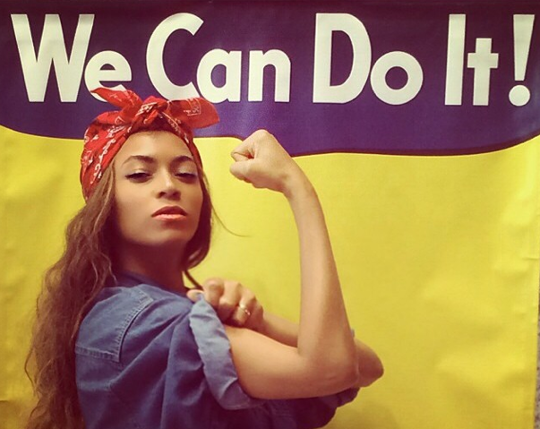 1. The acapella(s) must be sung by a female.
2. The instrumental must be from a song produced by either a solo female act, a female-only group, or a group fronted by a female (ex: Paramore, Yeah Yeah Yeahs, CHVRCHES, etc.).

No constraints on language, genre, or anything else! Be creative, and have fun!

> So the Emperor gets to choose the next challenge and settle a tiebreaker, anything else?
The Emperor will attain limitless glory for all of eternity (and bragging rights)
Sowndhaus | Instagram
Top The fifth installment of PRISM - The Mashup Album happens to also fit the requirements for this month's contest, so it's a two-fer!

satis5d hot out the gate with a banger! Thanks for getting us started!

what I did in version 1:
Stereowidened the narrow mental, cut out most of the horns and repeated/reordered parts.
Made a EQ-dip as room for the vocal of 2,0 dB and 4 octaves wide around 1.000 Hz as centre.
Put samples on 'winning competition'

over beatless intro.
Overlayed 'this is perfection' (hahaha) part of Shakira-pella over intro with beats.
Put 'no fighting' end of Shakira-pella at the end of my intro.
Used a Spanish part on @0:34,5 and another 'es perfecto' part as [2:54 - 2:59].
Cut off Braxton pella start, and started Toni singing on @0:38,5
Used in the intro some Toni parts from further on to react on Shakira.
Overdubbed the first Braxton line and combined it with another line @2:03 with some panning.
Used more panning automation (35% L+R) to keep the two girls apart.
Overdubbed a Toni 'mmm mmm mmm' @3:37,5 and made a cutup edit @3:54 of Sha-Sha-Shakira Mebarak, as I learned her last name from her oath at the Voice.

Users browsing this forum: No registered users and 25 guests