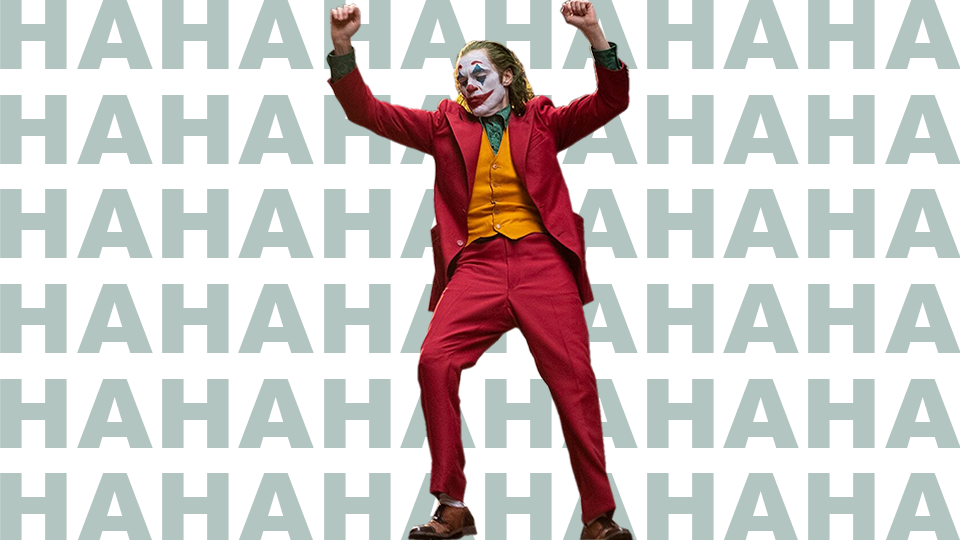 Let's start the decade with a smile

The rules are simple: make a funny mashup!

Feel free to explain the joke if you think an explanation is needed.
Keep in mind that the winner is not necessarily the best mashup, but the funniest one.

Oh yeah... The forum doesn't seem to be very active recently so let's try something:
Each participant can submit as many mashups as he likes!
The more entries, the better your chances of winning

So go crazy and good luck!

> So the Emperor gets to choose the next challenge and settle a tiebreaker, anything else?
The Emperor will attain limitless glory for all of eternity (and bragging rights)
Last edited by TheTable on Thu Jan 30, 2020 6:15 am, edited 2 times in total.
Top 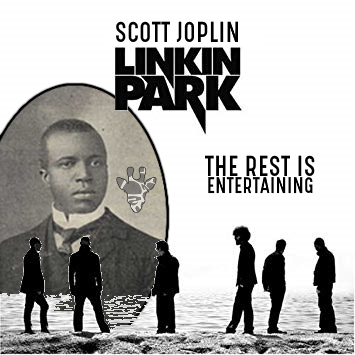 ZooKreeper - The Rest Is Entertaining (Linkin Park vs Scott Joplin)

I felt a little dirty making this, tbh

Hope it gets a chuckle out of someone!

Legend says there were 3 people walking on water so far: Jesus, Peter and Evangivaldo (an Azorean poor soul caught in the middle of a bull parade fest from Terceira, an Island from Azores region)...

BUT... Only Evangivaldo was proven to be capable of, not only "running" above waters, but also defeating a bull, somehow, while doing it!

DL It Here!
When silly crosses serious... GladiLord is always near.

From both ends of my musical taste, I combine the King and Queen, adding ridiculous reverb to the famously dry We Will Rock You.
Nat Cole senior's L-O-V-E is what makes the world turn around and all you need to begin with, so I hear.
Some repeat edits from very short pella to fill up middle mental part, going NSFW (yeah you know me) around 1:08 by putting new things in Freddie's mouth.

overlapping parts of two one syllable words from this pella.

Great entries so far!
One more day until the vote starts!
Remember you can post more than one mashup

The poll is now open!

Congratulations to our new emperor - ZooKreeper!

This was a very... interesting contest.
All the entries were funny but only one can take the crown.
Your entry was the craziest one (who would even think of mashing these songs together?!?!), which also made it the funniest. The poll reflects that

I believe that this is your first victory, so congratulations! I can't wait to see what kind of challenge you'll give us next.

(Just make a new thread with your rules and paste the 5-step description below. The Mods will take care of the rest.)
Top

Thanks everyone! See you tomorrow with a new mashoff

Users browsing this forum: No registered users and 94 guests