Post your music productions here and get feedback from the Stix community - If you get enough positive feedback or if we really like your work, we'll post it on the front page!
Post a reply
4 posts • Page 1 of 1

version 4:
- went back to my original vocal placement, that fits better with the 'you got it' in mental.
- more bass, more very high on mental, stereo-ized on mid and high to fit vocal.
- sendreverb now also on samples, but less send than the full vocal.
- Even MORE Sopranos: mostly dirty words + I made an alarm clock from Tony's ringtone
- new outro with Tony voice, leaving a better hook to a next song.
- put Indeep's 'check it out', that I cut out to replace @2:30 with 'yeah', in the intro
- it all started out with the quasimodo-sample about combining two totally different things, and then it escalated very quickly haha

)
- Some tube distortion on the very wide, especially BV, vocal.
- Found some lyrical matches and echoes with Indeep in my Sopranos samples and put those in.
version 3:

It takes cajones to make a slow mix like that. But you pulled it off. 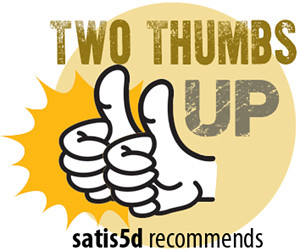 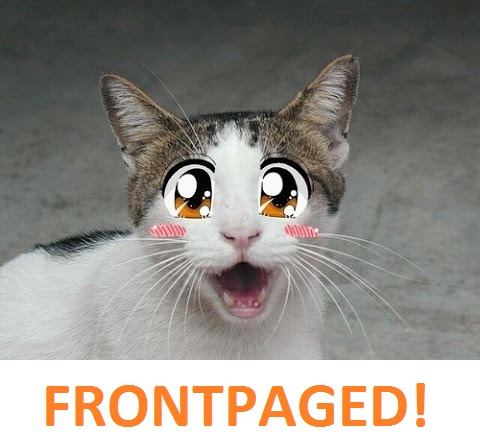 Thanks for the comments and FP.
https://sowndhaus.audio/profile/corvanspaendonck
Top
Post a reply
4 posts • Page 1 of 1

Users browsing this forum: No registered users and 24 guests