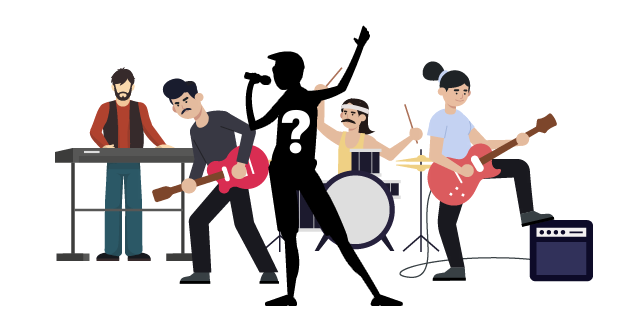 This month's challenge is something I really like to do when I'm bored:
Pick an instrumental piece (a song that is originally an instrumental) and add vocals to it.

Be creative with the song choice - maybe a movie theme song, video game music, some kind of electronic music or even a classical piece. Any kind of instrumental music is acceptable!
Use ANY vocals/acapella you desire.

> So the Emperor gets to choose the next challenge and settle a tiebreaker, anything else?
The Emperor will attain limitless glory for all of eternity (and bragging rights)
Last edited by TheTable on Sat Sep 28, 2019 12:18 pm, edited 2 times in total.
Top

I like the instrumental theme from 'Who Pays the Ferryman' a lot, Greek melody, but quite busy at times. Also a vinyl rip, so not a steady BPM ?
youtube
I cannot find a good match (after searching for two years), but maybe someone of you can use this for this months mashoff.
[/walks away, singing 'If I Can't Do It' by 50 Cent.]
https://sowndhaus.audio/profile/corvanspaendonck
Top satis5d | Who Knew Your Extraordinary River
(Jasper Forks vs. Green Day vs. P!nk)

I have wanted to make a mashup of Jasper Forks' River Flows In You for some time now. This was a perfect excuse to get it done. Many options for this contest. 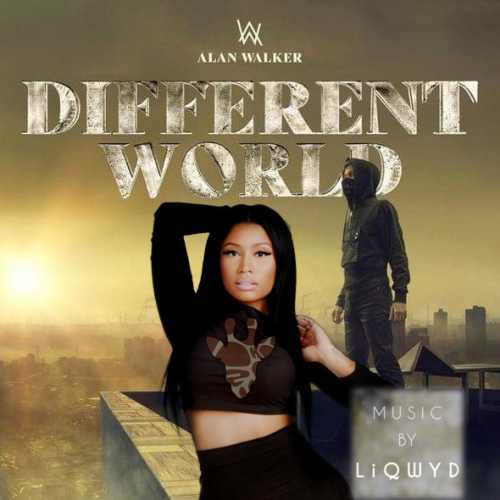 I made this the day the new contest started and I thought I should sit on it in case I came up with something better, but I really like it so I'm gonna go with it!

Someday in The Office

I feel this is very on brand for The Office's sense of humor!

I feel this is very on brand for The Office's sense of humor!

thanks! I love that show
Top

SMASH - We Are The People In Time (Hans Zimmer vs. Empire Of The Sun)

Instrumental: Hans Zimmer - Time (Music From The Motion Picture Inception) [Cyberdesign Remix]
Vocals: Empire Of The Sun - We Are The People

This piece of instrumental waited too long to be combined with some vocals, and then this Mash-Off was announced

Very Nice entries! I think it's time to vote (unless someone still wants to enter), but I don't know how to set up the poll. Can one of the mods help me with this?
Top

TheTable wrote:Very Nice entries! I think it's time to vote (unless someone still wants to enter), but I don't know how to set up the poll. Can one of the mods help me with this?

I sent you a PM with the details

Users browsing this forum: No registered users and 16 guests